Close your eyes and imagine one day when there is no rhythm, no melody and no music around us, would our world become better or worse? To me, the answer seems relatively simple. Since the day when our ancient ancestors learnt how to create pleasant sounds with their natural voice and primitive tools, music has evolved to become a fundamental constituent of human life. In my opinion, the statements “The world will be a very dull place without music” is undeniably true.

To begin with, just as other forms of art such as poetry and painting, music serves as a tool for us to express ourselves and communicate with others. Listening to a musical composition helps us – the audience – to gain insight into the creator’s mind and understand the underlying message. From the viewpoint of singers and songwriters, music also gives them a chance to address key issues in society. For example, during the Vietnam War, famous protest musicians like Edwin Starr wrote many anti-war songs that showed the evils of such wars to the international community and ultimately contributed to the world peace that we enjoy today. Through those connections between the creators and the audience, music allows us to communicate with each other and broaden our perspectives, which makes our life more meaningful. Without music, people would likely to lead a boring life of themselves.

Besides promoting communal interactions, music also adds colours to the world by widening our human emotions. Music exists in every corner of our daily life, from an advertisement commercial on televisions to an orchestra performance in a theatre. When we listen to a song, not only the lyrics that matter but also the tempo and rhythms, which carry the emotion inside the song. For instance, a quick tempo and high pitch would make a song sound more fun and enjoyable while a slow tempo and low pitch would suggest some sadness in the piece. Different events such as parties or funerals would also adopt different types of music to create a suitable atmosphere for the attendants. As such, music can change our emotion and mood, which helps us to escape from the monotonous routine of life. 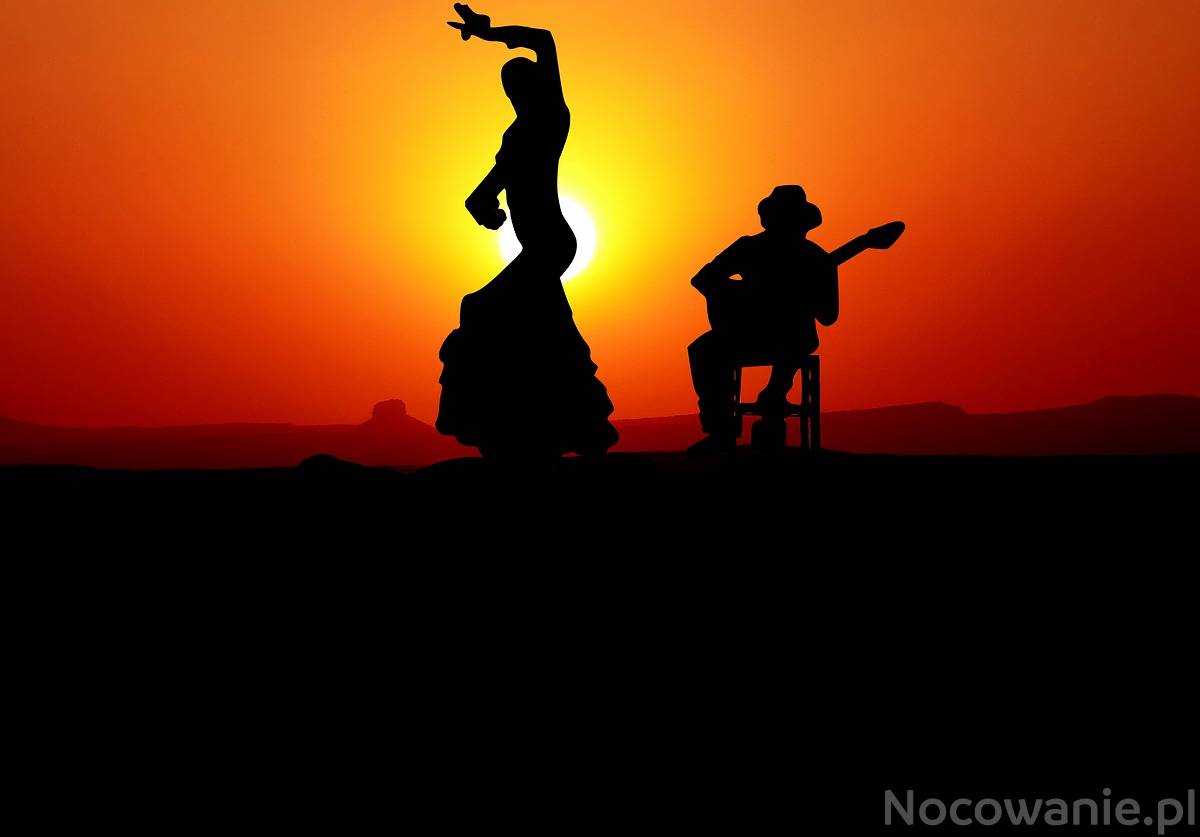 On a larger scale, music serves as an important aspect of our culture and tradition. Throughout the years, people have invented various genres of music such as blues, jazz or even rock – each with its unique melody and rhythms. In addition, different groups of people on the globe also have their own musical culture, which can be easily seen in the different instruments and lyrics used. Similar to food and clothing, music is being used by countries today as their identity in the world, with increasingly popular music industry from Korea or America. Therefore, music helps enrich our culture and differentiate it with other cultures in the world. If there was no music, each part of the world will be similar and would it be dull and boring?

Just like the famous German philosophers Friedrich Nietzsche once said, “Without music, life would be a mistake”. From giving individuals a chance to express themselves to bringing joy to the community and diversifying the world’s culture, it is undoubtedly that music has made our life more beautiful and meaningful.

What is music to you ?

One thought on “music”